Sorry, no posts matched your criteria.

Who can  Nasal Aesthetics be done?
All patients from the age of 18 can have nasal aesthetics. There are surgical differences at every age.

Is there a significance in the Nasal Aesthetic (Rhinoplasty)?
The main target in rhinoplasty surgeries is to maintain an aesthetic image by protecting nose functions (breathing, moisturizing …), since our nose is the place where most of the air we need is covered. Therefore, if there is a problem with the endoscopic examination of the nose and the surgery, it needs to be corrected. The nasal deformity is then assessed.

What are the shape disorders of nose?
The nose may be wide, low curve, thin, asymmetric. There is a belt or collapses on the back of the nose. The nose wings are large, the nostrils can be large or asymmetrical. The nose projection (height) may be excessive. It may be enlarged in the nasal bones. Ideally there may be deviations in the nose.

How does nose shape analysis?
Firstly, the reason for the shape distortion is determined after the photographs are taken. Ideal nasal angles are redesigned according to the patient’s expectation, talked to the patient, and the ideal nose is decided.

How is Nasal Aesthetic (Rhinoplasty) surgery done?
It is an operation for 1-2 hours under general anesthesia. First, the shape is corrected after breathing is given. Minimally invasive surgery is performed under hypotensive anesthesia and atraumphatic operation is performed to ensure minimal swelling and ecchymosis (bruise). No permanent nasal pad is used. Put a metal six on the outside to stay for a week. We will have our patient one day in the hospital.

Does the pain occur?
There are no patients who are uncomfortable with pain control.

What do you expect after surgery?
As long as you are in hospital one day, your follow-up will be done and your treatment will be applied. In the process of the house, the first week will be blocked. Depending on the nature of the skin and nose of the person, sometimes bruising occurs for several days. There are 3-4 stitches to be taken at the tip of the nose and they are taken together with plaster on the 1st week. Sutures in the nose are not taken because they are self-melting.

What should be taken into consideration after Rhinoplasty surgery?
The first one month should be protected from the nose bumps, the glasses can be worn one month after the recording, not to be heavy. In the first three months sunshine is needed to protect from sunlight. No heavy exercise in the first month.

When does the nose shape?
According to the structure of the skin, it takes 1 month to 1 year to get the full shape of the nose. 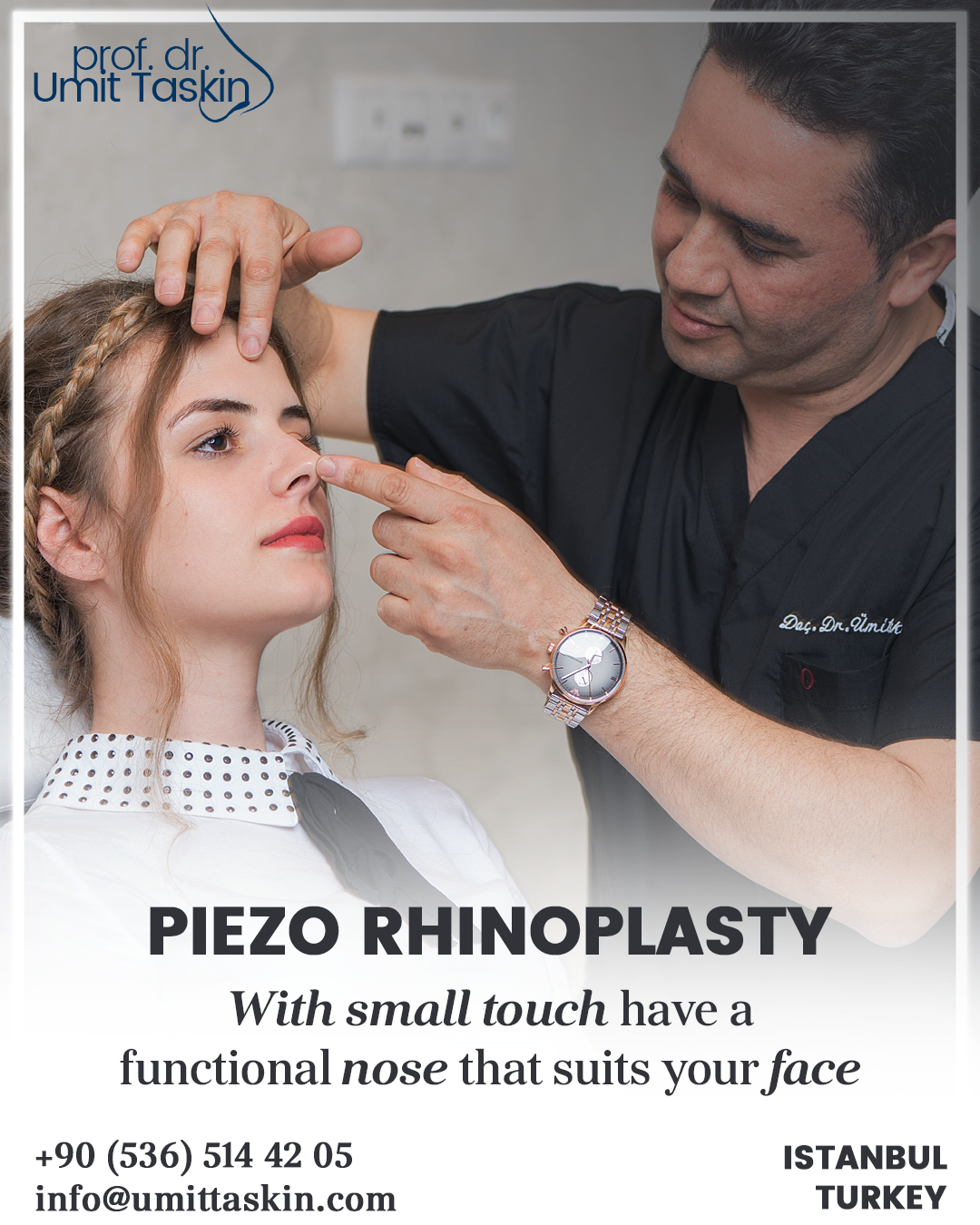